This topic strikes at home given that only a week ago our community discovered that one of our most beloved principals who was cherished by so many students, particularly my own daughter is listed in the following article involving him in substantial insurance fraud. When he suddenly resigned from his career to entertain “other areas of interest” we as a community were quite caught off guard and saddened by losing him as such an influential and beloved leader of our children. Little did we know the extent of deceit and criminal activity about to surface. This article provides perspective on just how vast and varied criminal insurance fraud is, extending to the most prominent members of society. As a member of society, mother of one of his students, and nurse in the community, it was extremely difficult to grasp, understand, accept, explain, and educate various members of the school, neighborhood, relatives and even myself on this issue. As you can imagine, such an incident illustrates just how much greed, monetary gain, and lack of judgement can cloud moral and ethical acceptance among prominent members of society.

Officials say the former principal defrauded the state healthcare plan by billing it for unnecessary medications.

By Katie Kausch , Patch Staff (Links to an external site.)

(Links to an external site.) 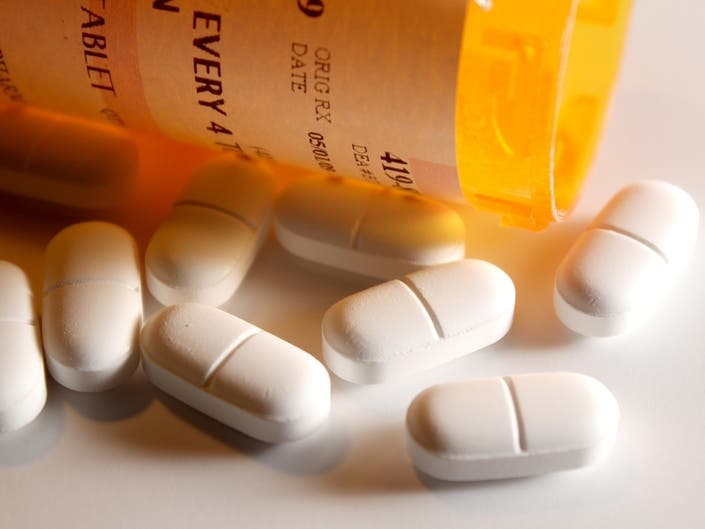 From November 2014 to March 2016, Frazzano billed for medically unnecessary compounded pharmaceuticals, including scar creams, pain creams, and metabolic supplements. Officials say he recruited a doctor to sign prescriptions for him without ever actually interacting with him.

Frazzano faces up to $10 years in jail when he is sentenced in November. As part of the plea agreement, he must forfeit $270,000 in criminal proceeds, and pay restitution of $2.7 million.

Frazzano previously worked as a principal for the Sussex Avenue School in the Morris School District.